The eyes of the world focused on Ohio earlier this year when the state tried a new drug cocktail that caused convicted murderer Dennis McGuire to gasp and struggle before he died. Rarely does an execution command the attention of the McGuire case. What don’t we know about the U.S. death penalty? About Ohio’s death penalty?

Service starts at 11am. 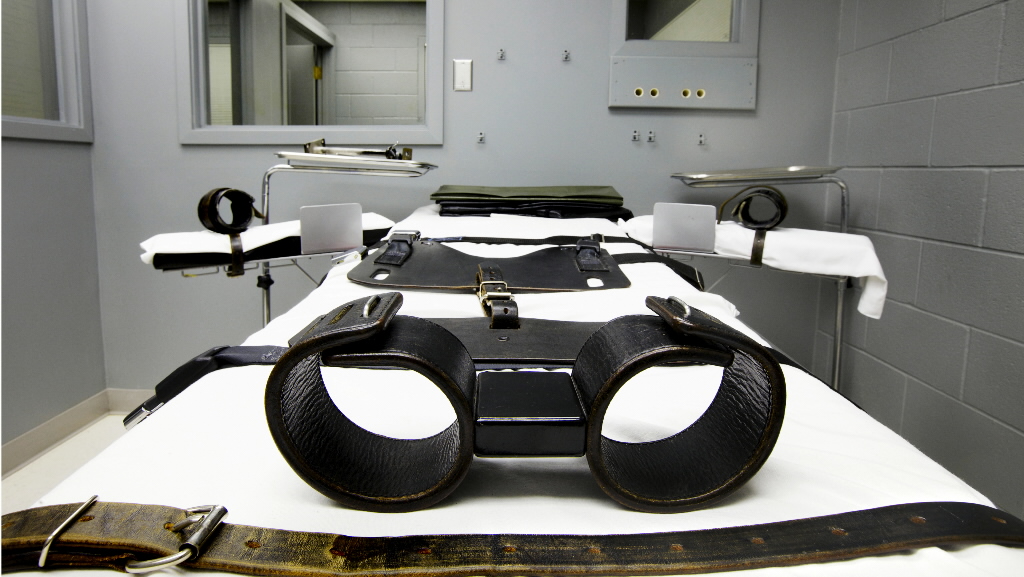